Benjamin Weathers is the Head Coach and owner of MAXD Performance Golf Academy. A Yuma native, he grew up on the family farm east of Yuma and graduated from YHS. Benjamin was active in Yuma activities and athletics. He participated in various choirs, including swing choir, as well as played multiple instruments for band and jazz band. Benjamin has always had a love for all sports. In high school, he competed alongside his fellow Indians in football, basketball, wrestling, baseball, and golf. After high school, he went on to the University of Northern Colorado to play baseball for the Bears. Sidelined by an injury, Benjamin eventually found himself in Seattle, Washington where he worked at a golf course.  A chance encounter found him playing a round of golf with the head coach of the Orange Coast College Men’s Golf team. It was there that he was recruited to play for the Pirates in Costa Mesa, California. He had always had a love for the game, but this is where his passion for golf and his dream began to flourish.

In the spring of 2013, Benjamin returned to Yuma to work on the family farm. His wife, Angie and their children followed that fall. In 2015, Benjamin became the head coach of the Yuma High School Boys Golf Team. In his six years as head coach, the YHS Boys Golf Team has earned four league championships. Benjamin thoroughly enjoys coaching golf. Wanting to share his love for the game and inspire the next generation of golfing greats, in 2016, Benjamin and Angie, along with the support of Indian Hills Golf Course in Yuma, Colorado, held the first Junior Golf Program summer camp. The program has found great success among the Yuma community and word has spread to other neighboring communities. From approximately twenty participants in its first year, the Junior Golf Program has blossomed in to over seventy junior golfers, ranging in age from five to fourteen, with participants from the communities of Northeastern Colorado and continues to grow!

With the success of the Junior Golf Program, Benjamin’s vision is finally coming into fruition. The opening of MAXD Performance Golf Academy has begun to fulfill his lifelong dream of making a career out of his passion for the game of golf. With the golf studio now open, Benjamin can share his knowledge and teach the students year-round. MAXD Performance Golf Academy is Benjamin’s vision, but it is a family effort involving his wife, Angie, daughters, Kenzie and Dylaini and their twin sons, Xavier and Alexander, along with help from assistant coaches and helper volunteers. Working with the junior golfers, helping them learn and grow in their journeys, watching them succeed, not just in golf, but in life makes all the work and time worth every moment.

Assistant Coach, Zach Chapman is an excellent addition to the MAXD Performance Golf Academy team. A native to Yuma, Zach is a Yuma High School graduate, where he played on the YHS Boys Golf Team. He has been the Head Coach of the YHS Girls Golf Team, and for the last two years, has been YHS Boys Golf Assistant Coach. Zach has been part of the Junior Golf Program from the beginning, helping coach during the summer camps. He works as a preschool teacher, previously in Yuma, and now in Otis. His knowledge and experience as a preschool teacher make him an exceptional asset to MAXD PGA. Many of the junior golfers know him as, Mr. Zach, as he was the preschool teacher to students, now kindergartners, all the way up through middle school-age! Zach loves sharing the great game of golf with the kids in the community, he says it is fun to see some of the kids that he taught through the years come to the summer camp, and now through the Junior Golf Program at MAXD Performance Golf Academy, begin their golf journey. Now that he is teaching in Otis, he hopes to bring even more kids into the game of golf.

Zach Chapman is an accomplished photographer! He specializes in landscape, wildlife, family, senior and engagement photography. MAXD Performance Golf Academy is honored to display at our indoor training facility, as well as carry a Zach Chapman Photography page on our website, where you can view some of his amazing work. There, you will also find a direct link to his website that will take you to a complete showing of his beautiful and unique photography and contact information.

Registration is online only. Sorry, no walk-ups 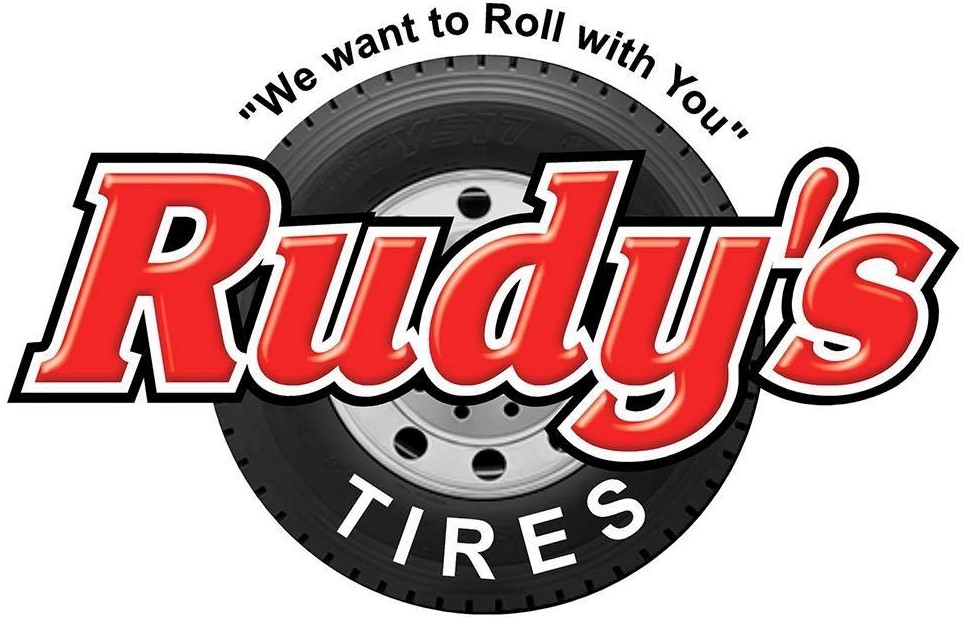 WE NOW HAVE APPAREL!